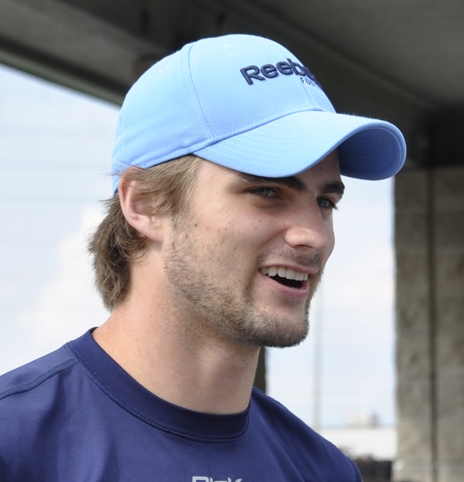 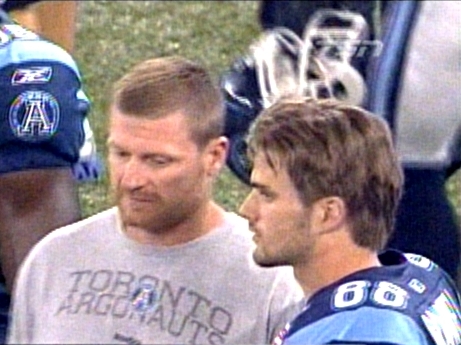 The Sian Bradwell Fund is very proud to have Mike as an ambassador.

Mike is a former wide receiver for the Toronto Argonauts Football Club of the Canadian Football League and is an all-round athlete. Besides playing football professionally, he likes playing hockey and golf.

A graduate of the McMaster University civil engineering programme, Mike is currently working for a construction company in California.

As a strong supporter of the Sian Bradwell Fund, Mike attends fundraising events whenever his schedule permits. 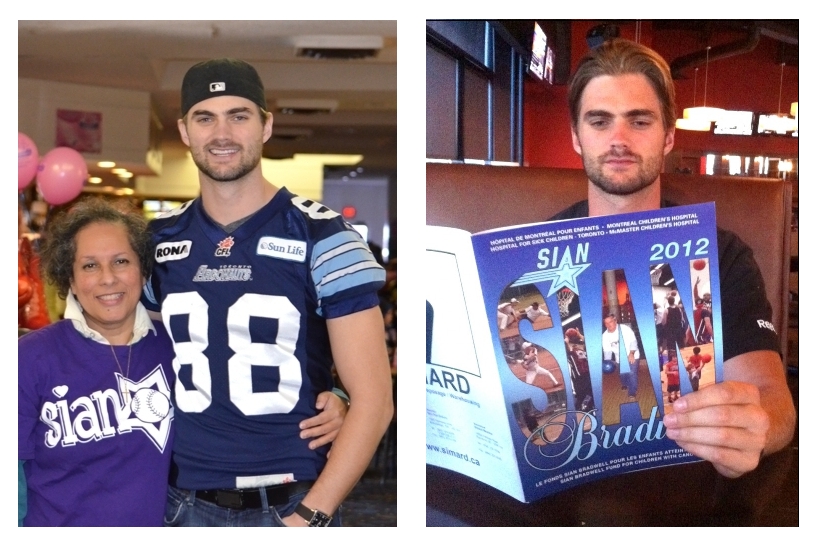 Mike was born and raised in the Leaside area of Toronto, and played hockey at Leaside High School. In Grade 12, he switched to football, and played junior football as a member of the Scarborough Thunder.

Mike played for the McMaster Marauders during his university years and was a standout receiver. In 2007, he was named Canadian Inter-university Sport (CIS) First Team All-Star. He led the CIS with 958 yards receiving — the second-highest in Marauders history. Mike also set the Marauders single-season all-time record, catching 53 passes. He led the Ontario University Athletics (OUA) football with 9 touchdowns, including one for 108 yards, the longest completion in McMaster football history.

In early 2008, Mike was drafted by his hometown Toronto Argonauts in the CFL Canadian Draft, but returned to complete his degree in civil engineering. As a member of the McMaster Marauders that year, he was a First-Team All-Canadian and led the nation in receiving yards.

Mike signed with the Argonauts in December, 2008 and was a sure-handed  wide receiver and key contributor on special teams.  He worked for PCL Constructors Canada Inc. in the off season as a field co-op student, and helped supervise the construction of Maple Leaf Square condominiums in downtown Toronto and Bridgepoint Hospital, which is affiliated with the University of Toronto.

Mike retired from the Argonauts after the 2014 season. 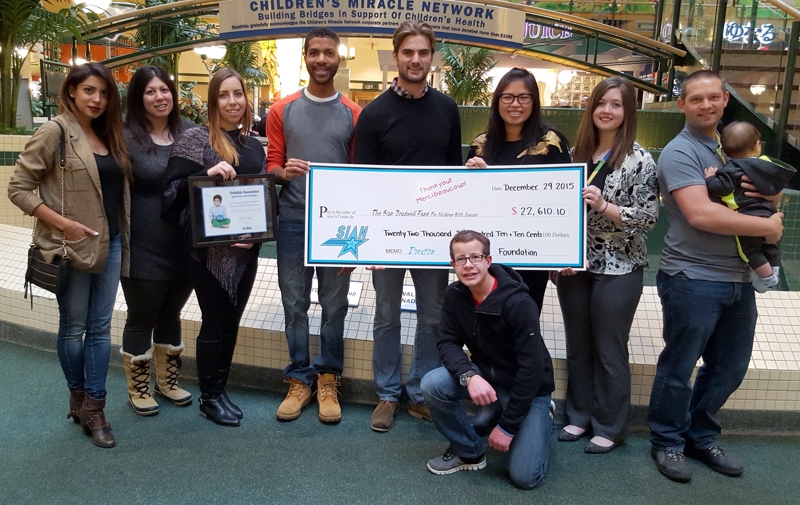 Mike’s father (John) is a doctor and his mother Anne a nurse. Mike has one brother, David — a Ph.D graduate of MIT in physics, and co-inventor of the liquid battery with Dr. Donald Sadowy, and co-founder of Ambri. His sister Suzanne is a doctor.