The Millie & Al De Souza Foundation is administered through Gift Funds Canada and was established in 2020 to support some of the causes about which they were most concerned: disaster relief, education and health for people in the poorest countries, support for the blind, the sick, and teaching the underprivileged to build entrepreneurial skills to support themselves, thereby becoming independent of foreign aid.

Al and Millie were great supporters of the Sîan Bradwell Fund, both financially and in person as they came out to volunteer or attend fundraising events.  In their honour, the Al and Millie De Souza Foundation was established on October 30th, 2011, at the Lakeshore General Hospital in Pointe-Claire to help pay for urgently-needed medical equipment for the Hospital, where both received health care treatment.

The Cedar Park Heights Men’s Softball League holds an annual tournament which ends on Fathers’ Day, and a portion of the proceeds is donated to the Al & Millie De Souza Foundation of the Lakeshore General.

Special thanks to the CPH Executive, Tournament organising committee and all the players for their generosity!
Cedar Park Heights Men’s Softball League.

THANK YOU FOR YOUR GRACIOUS SUPPORT!

Garden party hosted by The Queen 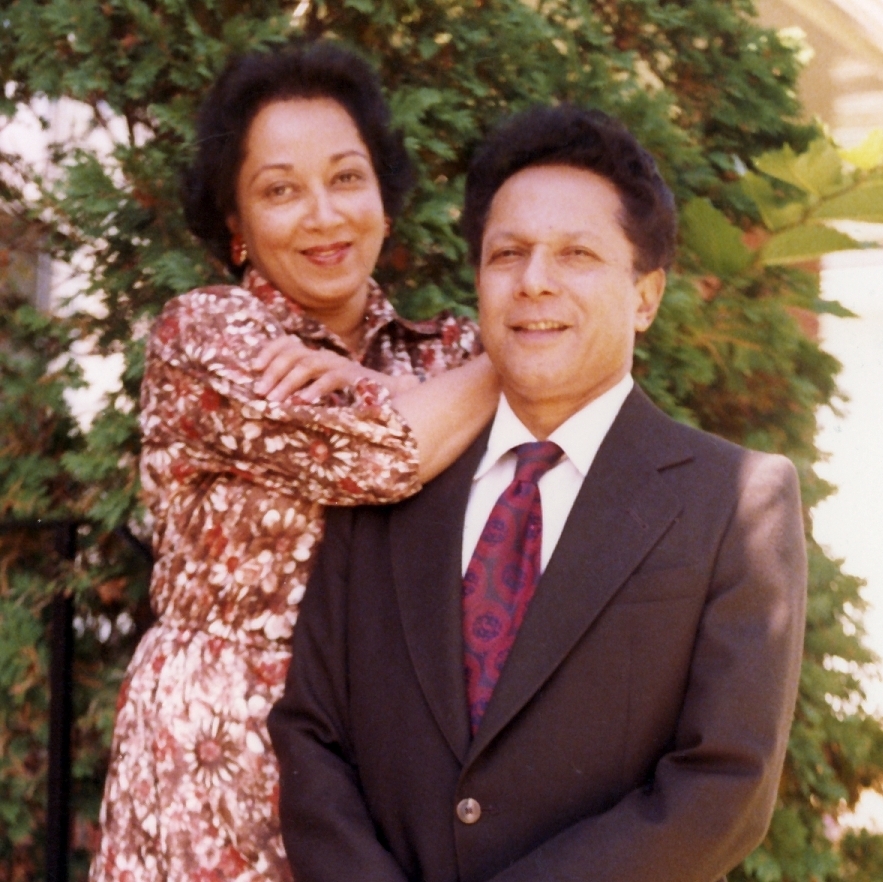