The Ken Bradwell Foundation – A Presentation

Ken was born in Ashton-under-Lyne, Manchester (Lancashire, England) on June 3rd, 1952.  He was a cross-country runner and strong swimmer, and he played football (soccer) from a very early age — an activity in which he was involved all his life as a player and coach.  Ken was a lifelong supporter of Manchester United Football Club, but it was Manchester City who sent scouts to watch him when his skill drew their attention.

Ken finished school at the age of 16, and started working for the largest meat-packing firm in England, Walls Meats.  Within a year, he became supervisor of a 4-team sales unit which had the top sales in the area.  At nights, he took courses at the Tameside Institute of Technology, where he earned a diploma in supervisory management studies.

Ken was very good at arithmetic and statistics, and he became a cost accountant at the Sir Richard Arkwright textile company in Portiswood (Stockport, Cheshire). He emigrated to Canada in 1975, and started work in the Investments department of the Bank of Nova Scotia in Toronto.  While playing for the bank’s soccer team against the Royal Bank of Canada soccer team in 1976, Ken met Sharon, a football fan who worked for RBC and was the secretary of the RBC soccer team.  They were married in 1979.  Their daughter Sîan was born in 1984.

After Sîan’s death in 1986, Ken founded the Sîan Bradwell Fund For Children With Cancer as a way of keeping Sîan’s name alive and helping other children.  The Fund supports children’s hospitals in Montreal, Toronto and Hamilton, and over $1,800,000 has been donated in Sîan’s name. 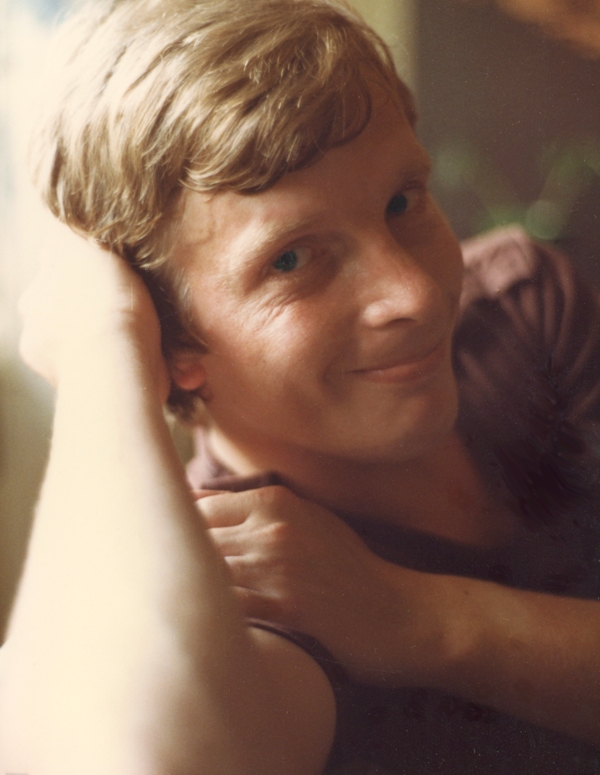 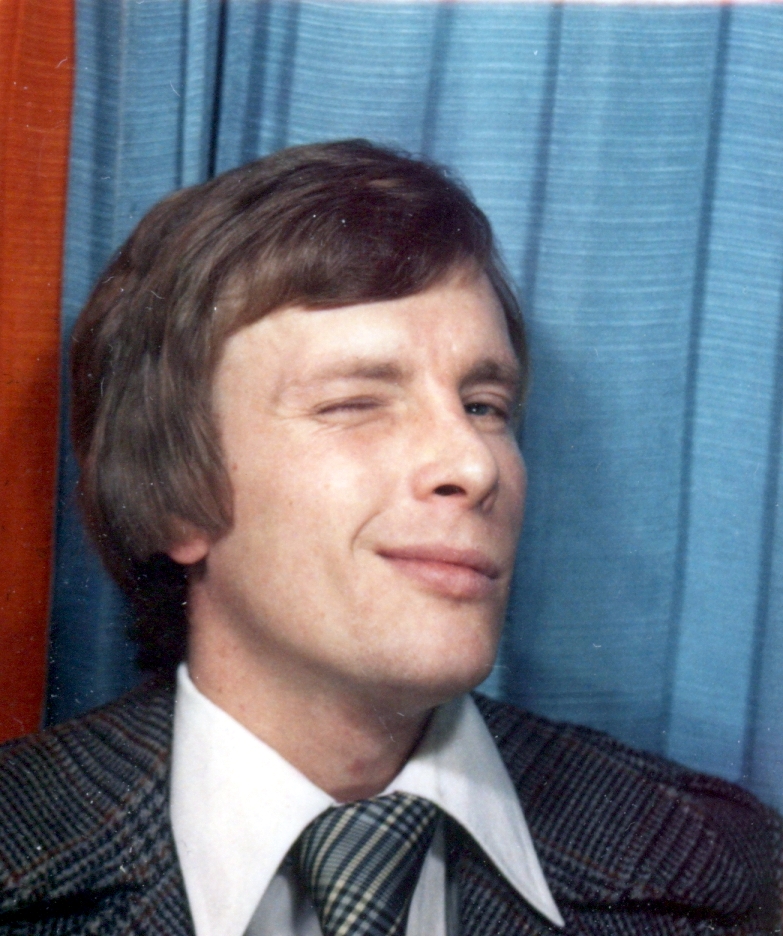 After work transfers brought Ken and Sharon to Ontario in 1997, Ken continued to be involved in fundraising through sports and family fun-related activities.  He also played in and coached teams in the Burlington Soccer League for 20 years. 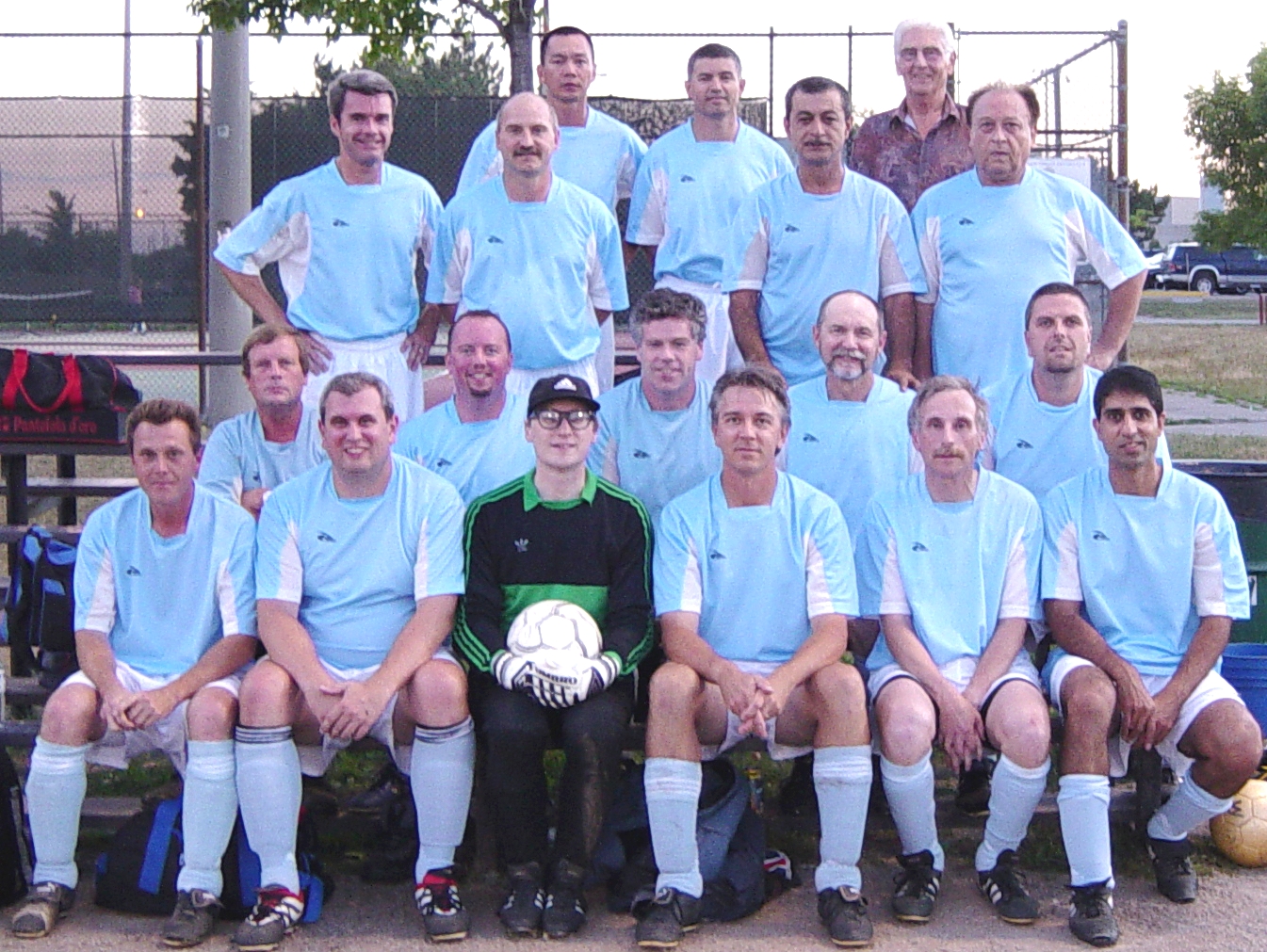 Ken was diagnosed with Indolent Non-Hodgkins Lymphoma in 2005 and was followed at the Juravinski Cancer Centre in Hamilton, where an endowment has been established in his name.

Ken’s brave journey ended on July 14th, 2016, but his own legacy will endure at the Oakville Trafalgar Memorial Hospital and Joseph Brant Hospital, where he had been a patient, as well as the Juravinski Cancer Centre.

In 2020, Ken was awarded the Meritorious Service Award posthumously. 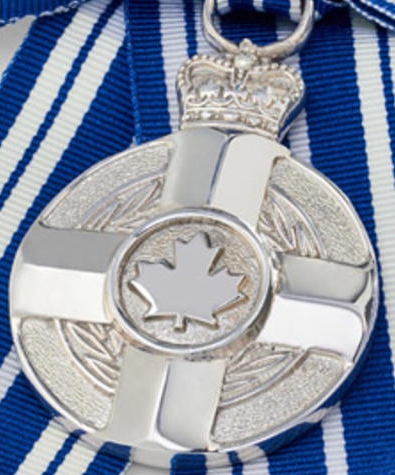 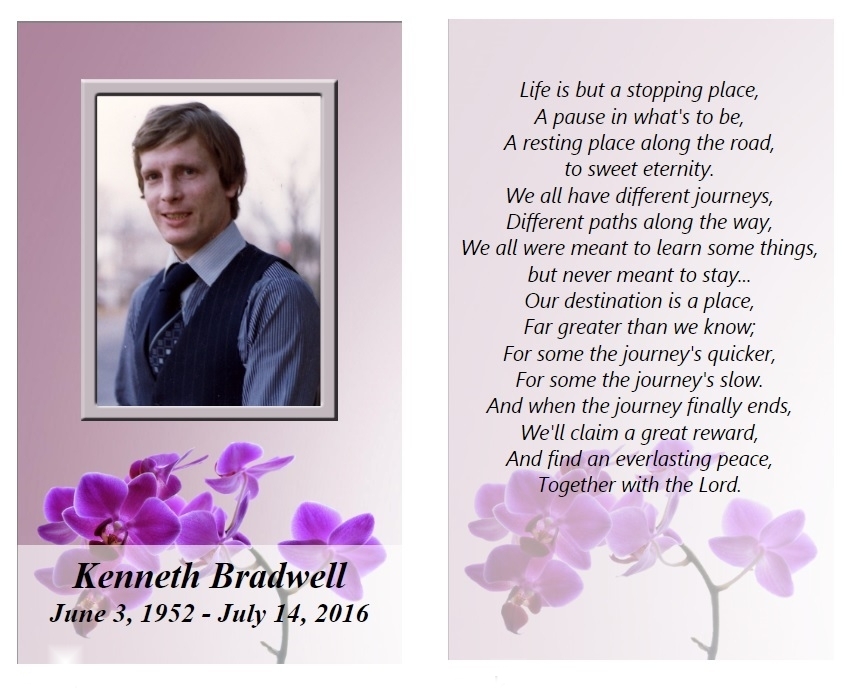