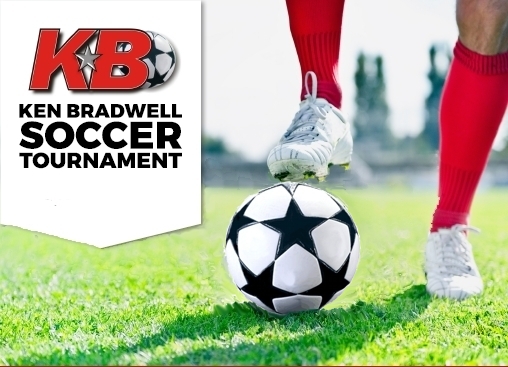 How can I help?

Our deepest thanks to all participants, sponsors, donors and volunteers, who helped us raise $16,167.84 for Joseph Brant, Oakville Trafalgar and Juravinski hospitals in 2019.

Ken was a lifelong football player, starting in his home town of Denton, Manchester, then after moving to Toronto, with the Bank of Nova Scotia, then in Montreal with Rolls Royce, Pointe Claire Reds, Midland Ross, Pointe Claire Wanderers, Greendale and Kirkland United.  In 1997, after moving to Ontario, he joined the Burlington Soccer League, where he played until a heart attack in 2006 and decline in his health ended his playing career.  He coached the Wanderers F.C. team of the BSL until 2015, when he became too ill to carry on.  Ken’s brave journey ended in 2016, and in his memory, the Ken Bradwell Soccer Tournament — held on the Saturday of the Labour Day weekend, with the support of the Burlington OldTimers Soccer Club and  Burlington Soccer Club — raises funds for Joseph Brant Hospital (new patient room) and Oakville Trafalgar Memorial Hospital (cardiac examination room equipment).  Donations may also be made to the Juravinski Cancer Centre, where Ken was followed for Indolent Non-Hodgkins Lymphoma, with which he was diagnosed in 2005. 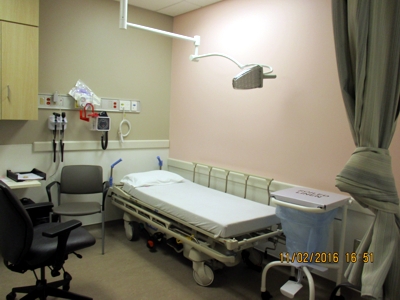 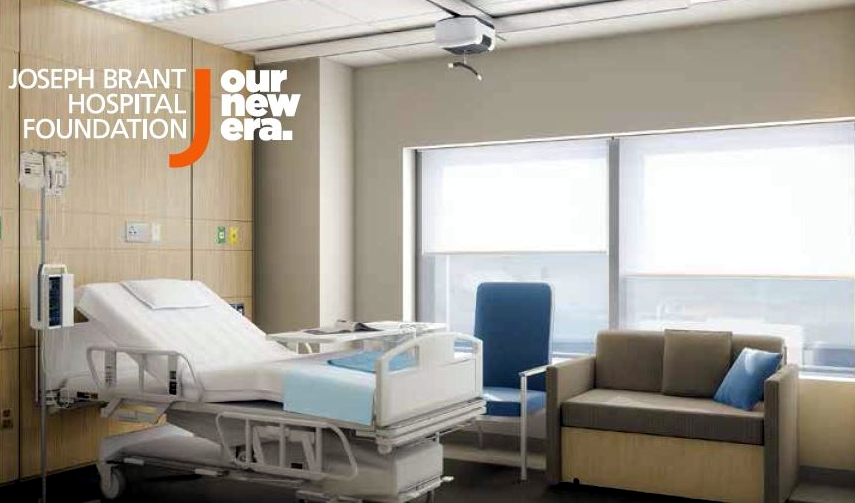