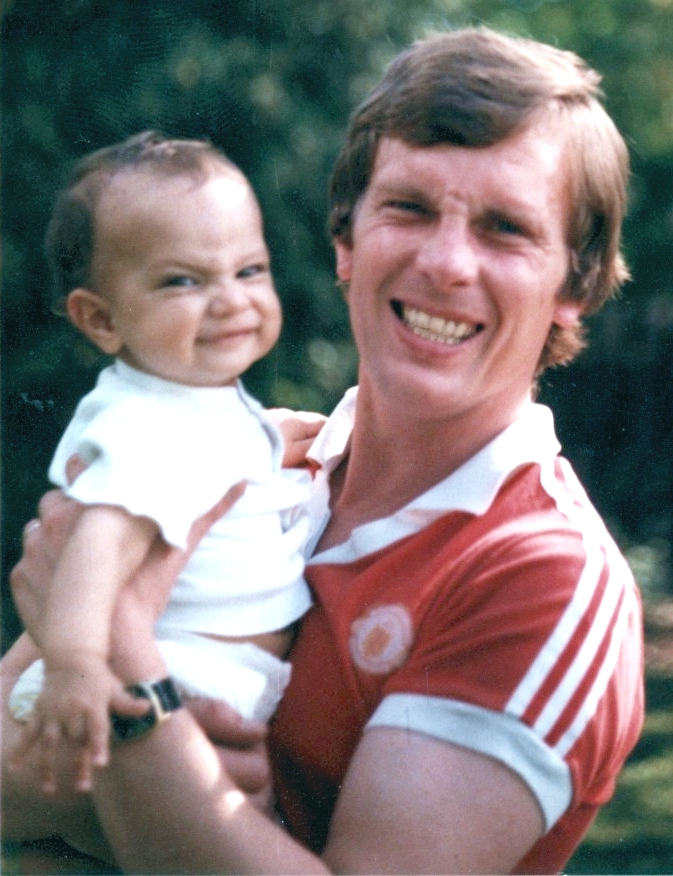 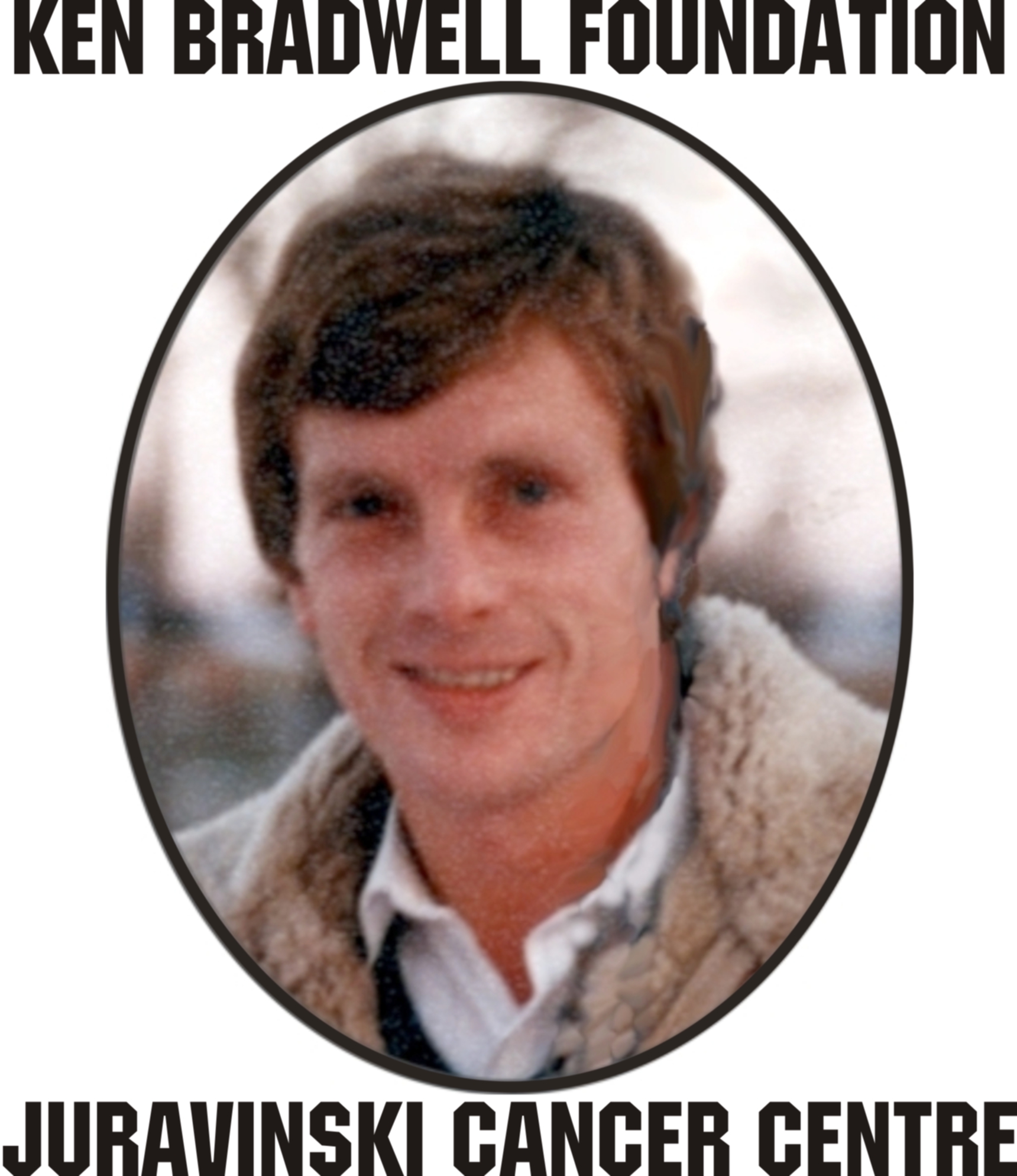 Ken was diagnosed with Indolent Non-Hodgkins Lymphoma at the Juravinski Cancer Centre in 2005.  A year later, he suffered a heart attack which ended his days as a soccer player. The Ken Bradwell Foundation was established in 2016 to purchase medical equipment for the diagnosis and treatment of Cardiology and Oncology patients at the three hospitals where he was treated. ABOUT KEN

The Ken Bradwell Soccer Tournament is held on the Saturday of each Labour Day weekend at Brant Hills Community Centre, and Let’s Get Quizzical! trivia quizzes are held during the Autumn and Winter months.  Donations are accepted online year-round:

To donate to your hospital of choice, use the camera on your phone to scan the QR code below:

Organised by the staff of Juravinski Hospital and Cancer Centre Foundation, this event is a fundraiser for a different project each year in support of Oncology priorities.

The Sian Bradwell Foundation was established in 2015 to raise funds for the purchase of medical equipment for the Oncology Department of McMaster Children’s Hospital.  Donations can be made online.  Please continue your precious support of children with cancer.

In recognition of the fact that 300,000+ children and adolescents around the world are diagnosed with cancer each year*, September has been designated as the month for raising awareness of childhood cancer and funds for treatment and research. Supporters often wear a gold ribbon — the colour associated with all childhood cancers.

STEP–BY-STEP-TEMBRE  is a family-oriented virtual walk from September 1st to 30th to promote September as Childhood Cancer Awareness Month and raise funds for priority medical equipment in support of Oncology. Register HERE to participate.